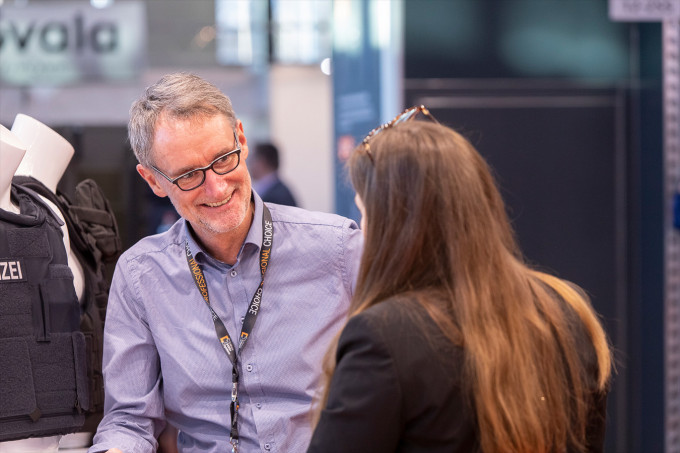 Will’s departure from his Mehler Vario System GmbH leadership post coincided with the company’s mid-July celebration of its 40th anniversary.

Mehler Vario System GmbH had been managed by Will since 1996, and in recent years it was co-managed by him with Dr. Mario Amschlinger.

Under Will’s direction, the company grew to become the recognised European market leader in the field of protection and carrying systems for police, special forces, and military units.

He focused primarily on developing trusted relationships and cooperation with customers and business partners, but more so with military and law enforcement end-users. The main goal, as Will saw it, was to continually improve products in order to meet the high demands of end-users and optimally protect them in their areas of responsibility.

Mehler Vario System is at present active in over 40 countries worldwide and is valued as a reliable and innovative partner for security authorities.

Celebrated in July, the 40th anniversary brought the history of Mehler Vario System into focus along with the major role Will played in shaping that past.

The Mehler Vario System story begins in 1982 in Fulda, Germany. At that time, the company had one sewing machine and a staff of 50 involved in the creation, selling, and distribution of heavy clothing. After a time, the company broadened its product range to include water treatment-plant filters, rescue and flood hoses, tent extension groups, and combat tents for the German armed forces. Later, the line expanded to also include manhole covers for fire departments and convertible tops for well-known automobile brands.

Eventually, the company offshored its production of heavy clothing. This permitted leaner operation of Mehler Vario System’s production processes in the category of protective vests—indeed, the company at that point was able to accomplish everything it needed with just 18 employees.

For his own part in the company's development, one of Will’s most important contributions was the creation of his own measuring team. This team for many years has ensured that every user receives a protective vest individually adapted to the demands of their job. He also initiated the establishment of the company's own testing facility for bullet and stab protection—it is through this facility that the rapid optimisation of increasingly complex, individual, and scalable protection systems is possible.

Credit for the diversity of the products as well as for the company’s ability to respond to constantly changing customer requirements goes to the skills, experience, and flexibility of Mehler Vario System employees at all levels. They have made the Mehler Vario System name synonymous with quality and performance.